Skip to content
The AFRC DC8 aircraft flew into clearing conditions over Thwaites Glacier allowing us to complete the “Thwaites 2002” land ice mission today. While we had some concern that portions of the survey site might be cloudy, we encountered sunny blues skies for the most part, with some areas of high clouds over the upper glacier. All OIB remote sensing instruments reported good data collection (with the exception of the ATM SWIR imaging spectrometer which had an issue resulting in loss of the second half of survey site data).
Tomorrow is the last possible OIB science mission day, which will depend on acceptable weather over one of the remaining OIB science sites..
Wikipedia Notes [Thanks Rob!]:
Thwaites Glacier: A broad glacier flowing into Amundsen Sea about 30 mi E of Mount Murphy, Marie Byrd Land. Though imperfectly delineated, the glacier has tremendous flow and in January 1966 had formed a large floating glacier tongue (40 mi long) and an extensive grounded iceberg tongue (70 mi long). Together, these features extend into Amundsen Sea more than 100 mi and inhibit E-W navigation by ships. Mapped by USGS from surveys and U.S. Navy air photos, 1959-66. Named by US-ACAN in association with Thwaites Glacier Tongue. 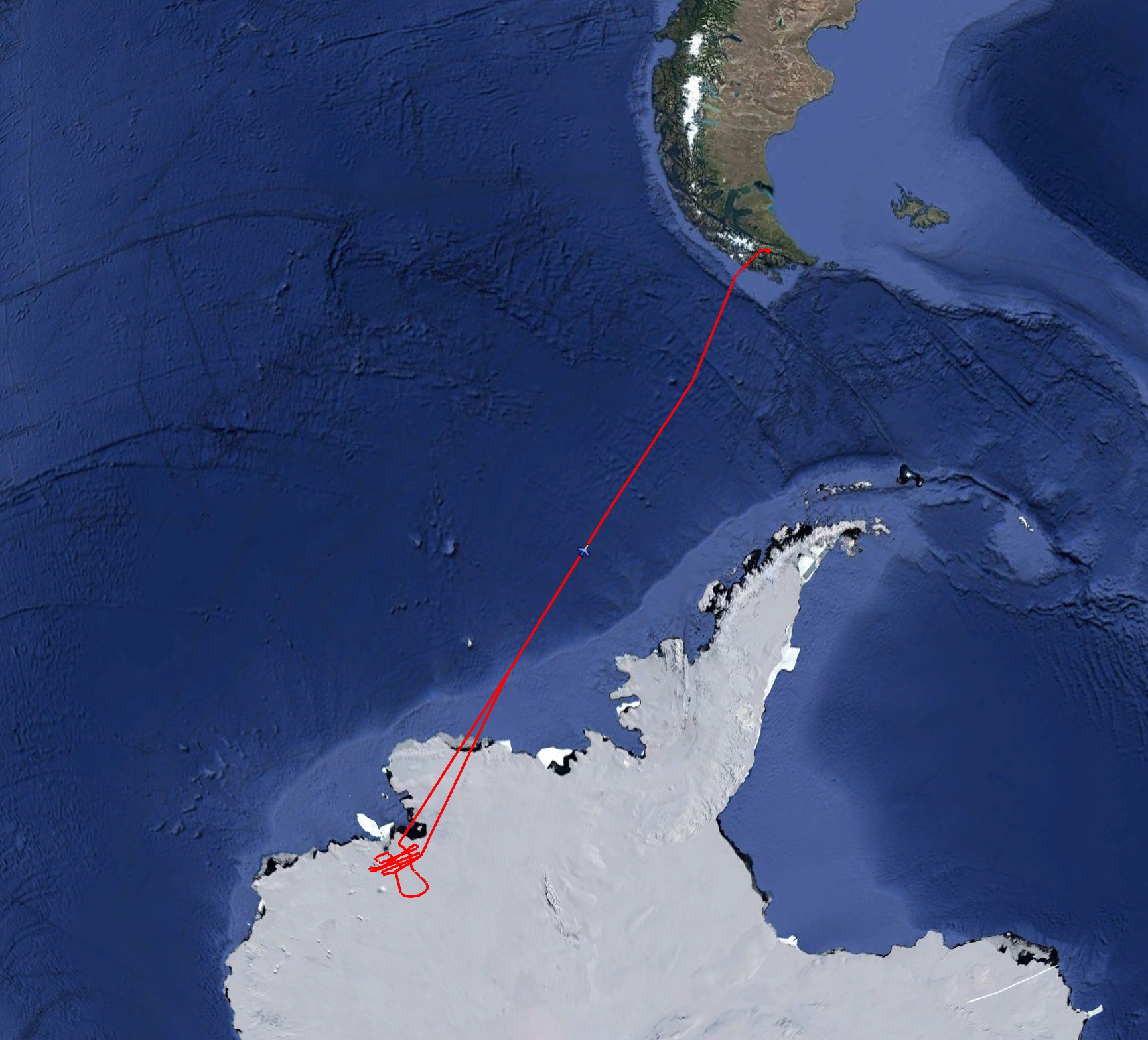 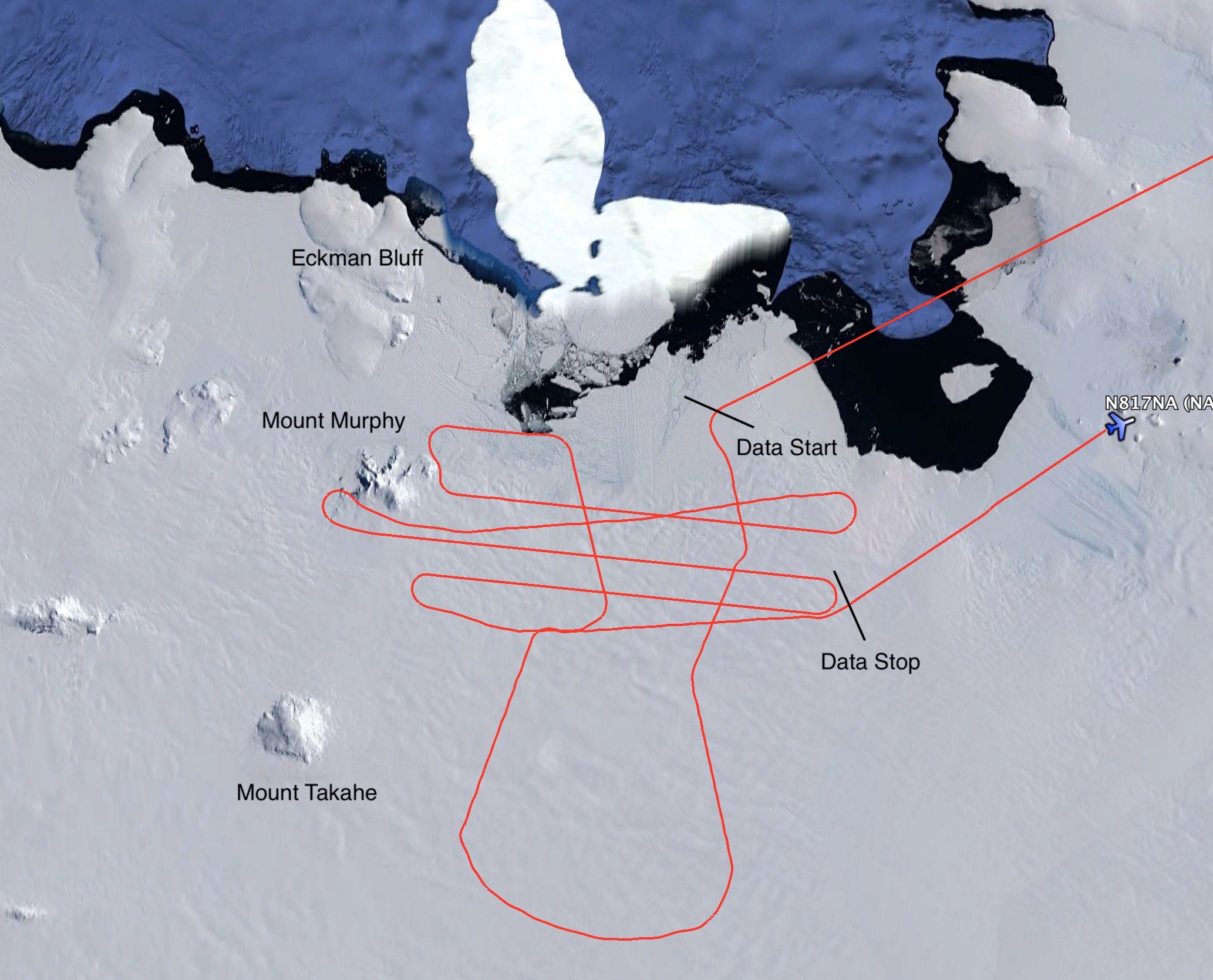 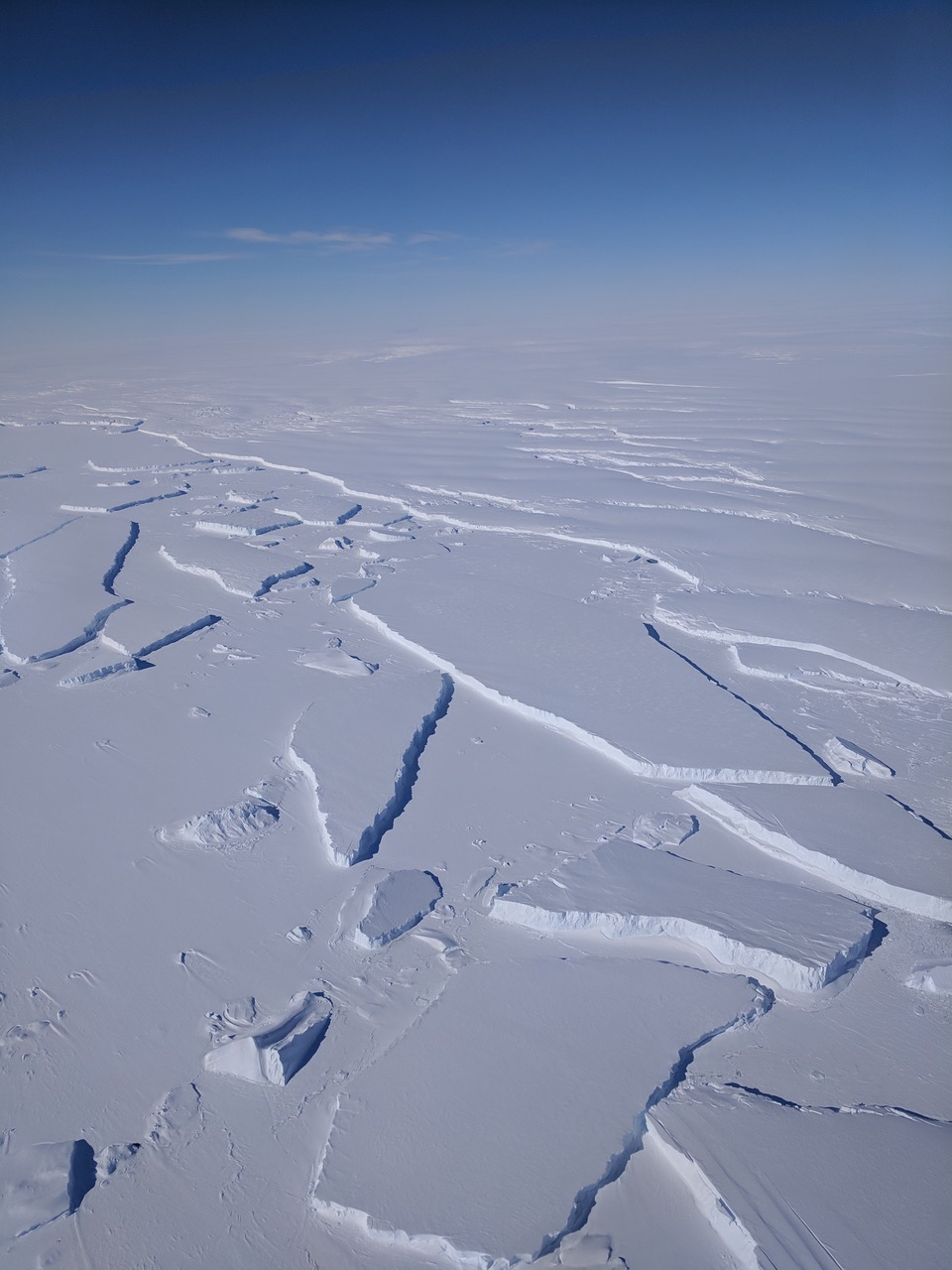 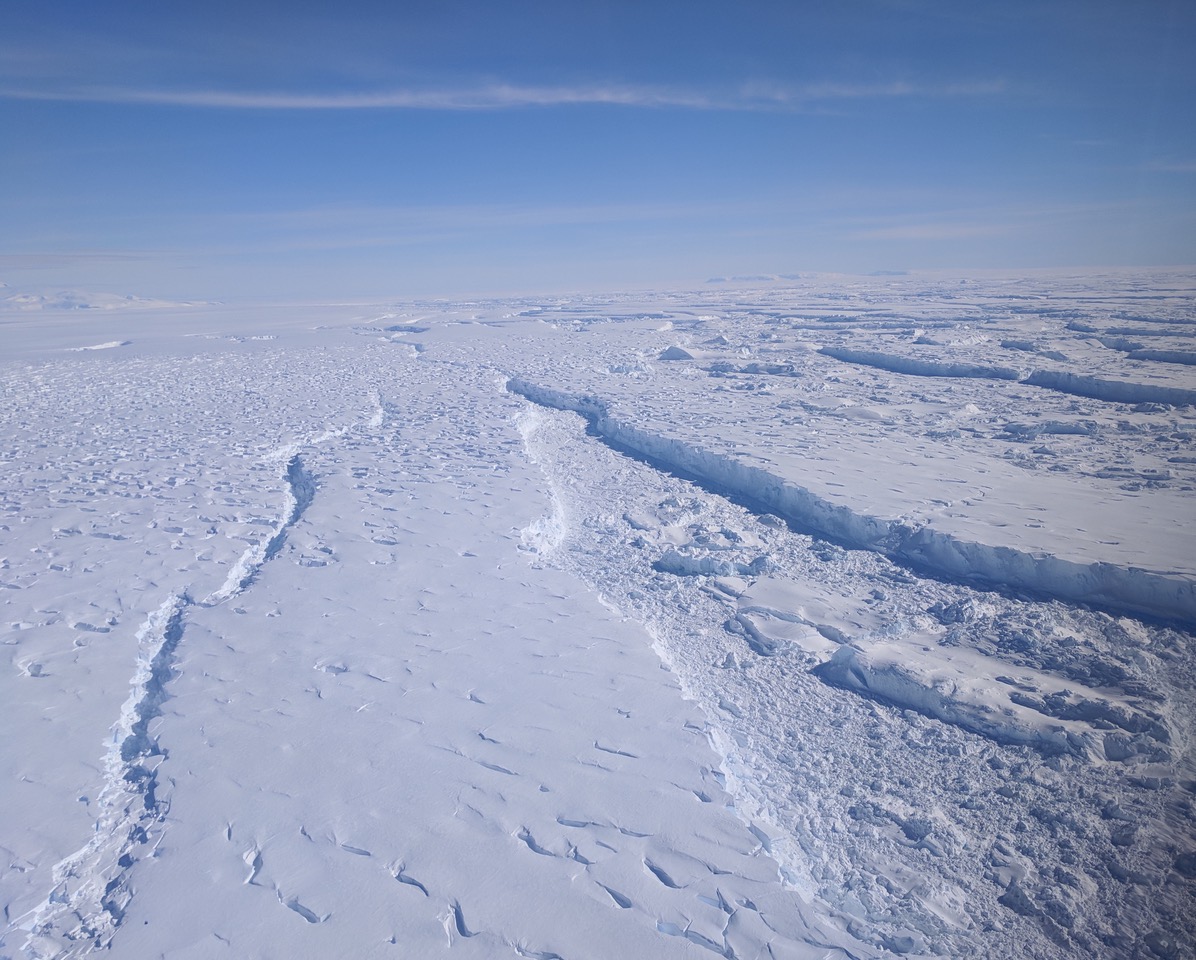 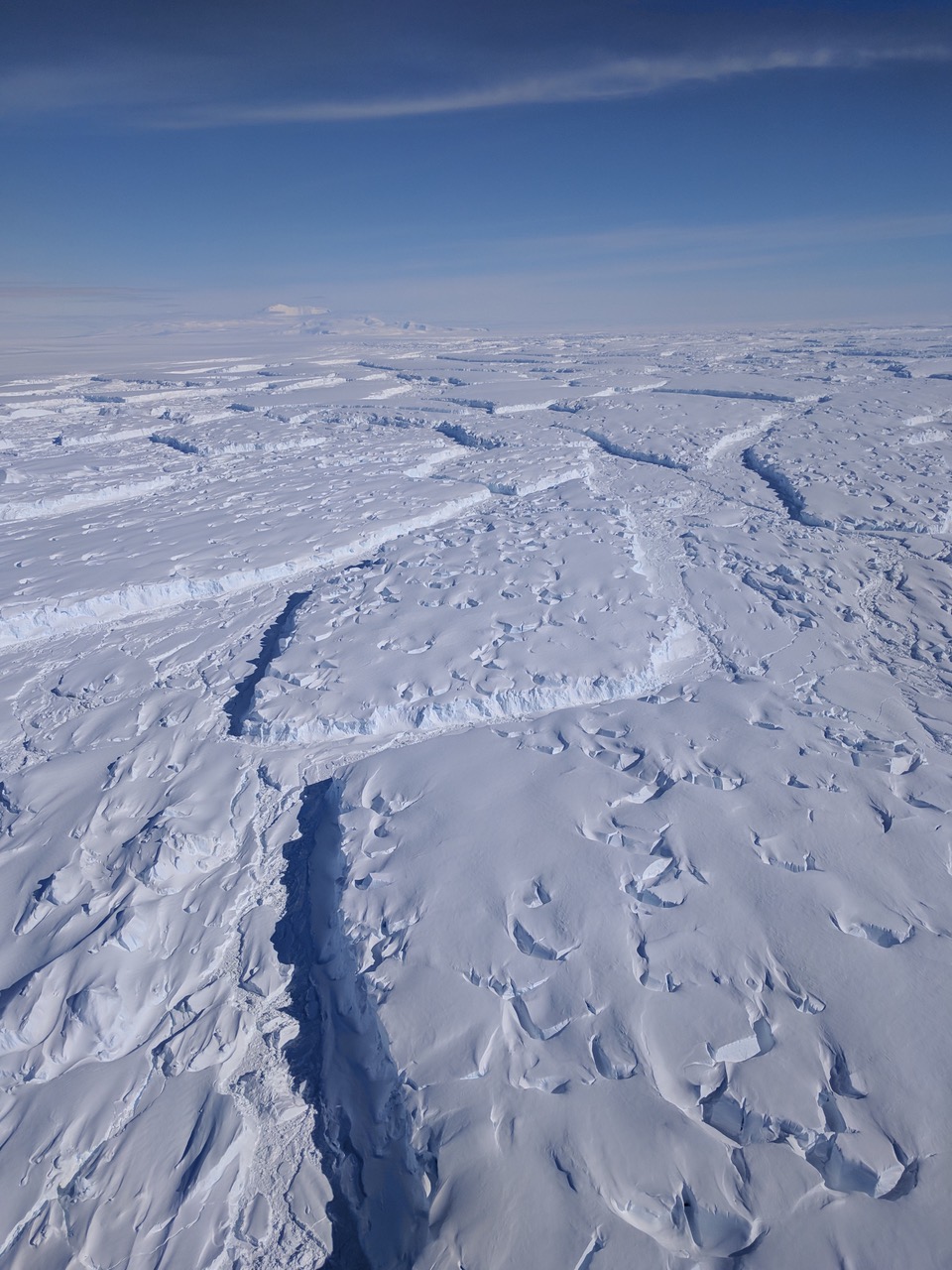 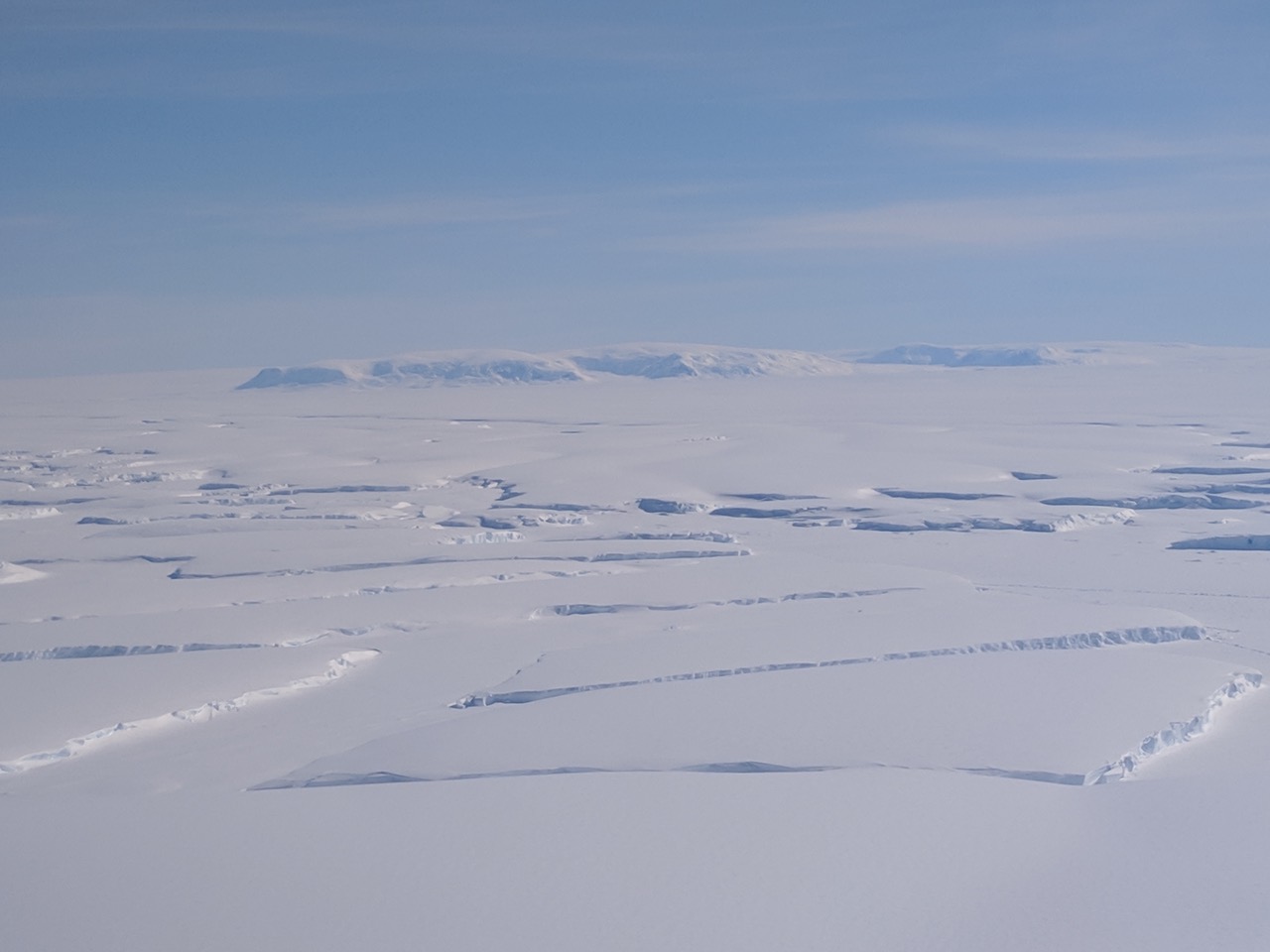 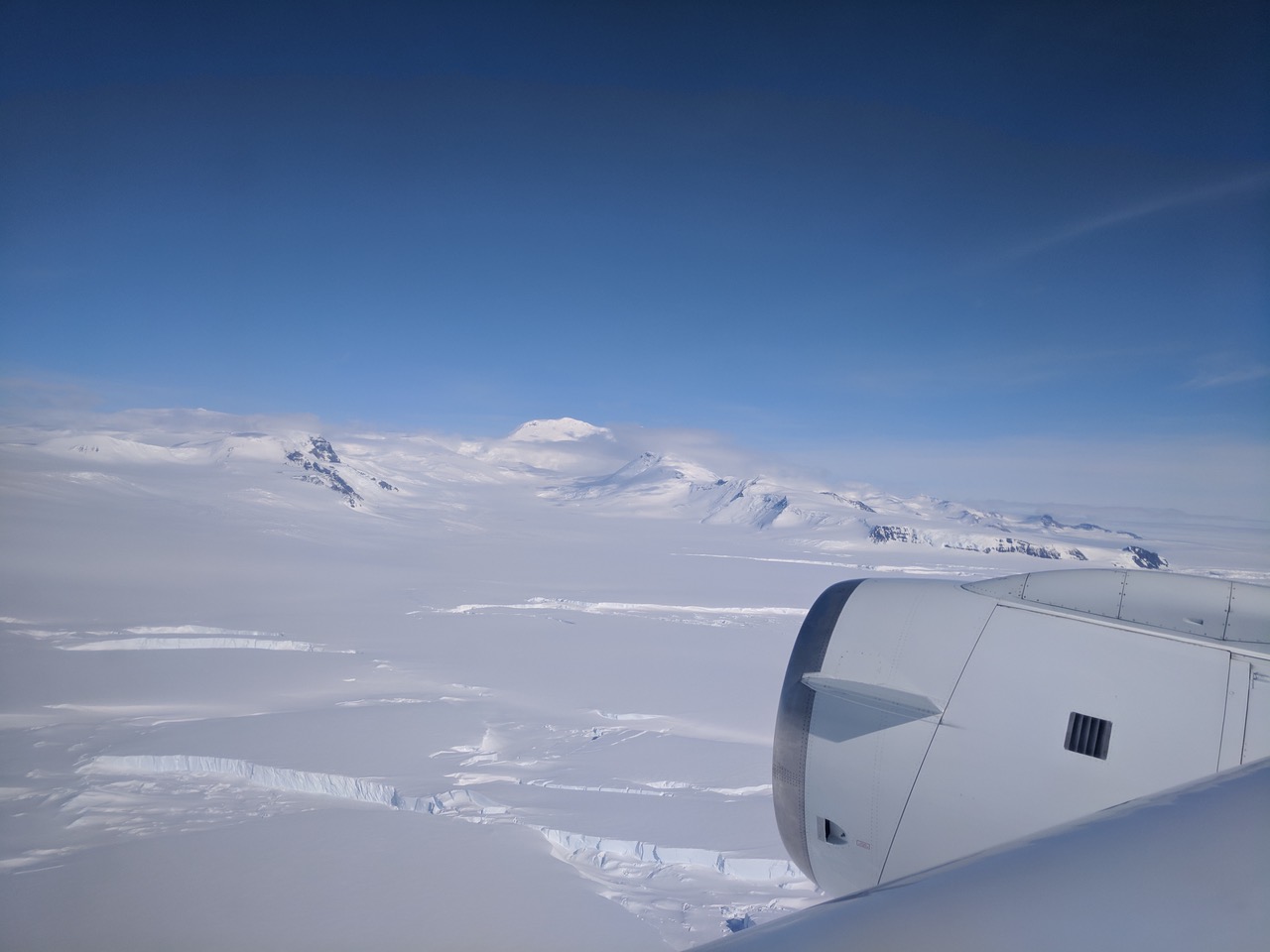 Approaching Mount Murphy
[Wikipedia: Thanks Rob!]
Mount Murphy,  A massive, snow-covered mountain with steep, rocky slopes, rising to 2,705 m directly S of Bear Peninsula, Marie Byrd Land. The mountain is bounded by the Smith, Pope and Haynes Glaciers. Delineated from aerial photographs taken by USN Operation HighJump in January 1947. Named by US-ACAN for Robert Cushman Murphy of the American Museum of Natural History, noted authority on Antarctic and sub-Antarctic bird life. While serving on the whaler and charted the Bay of Isles region of South Georgia. 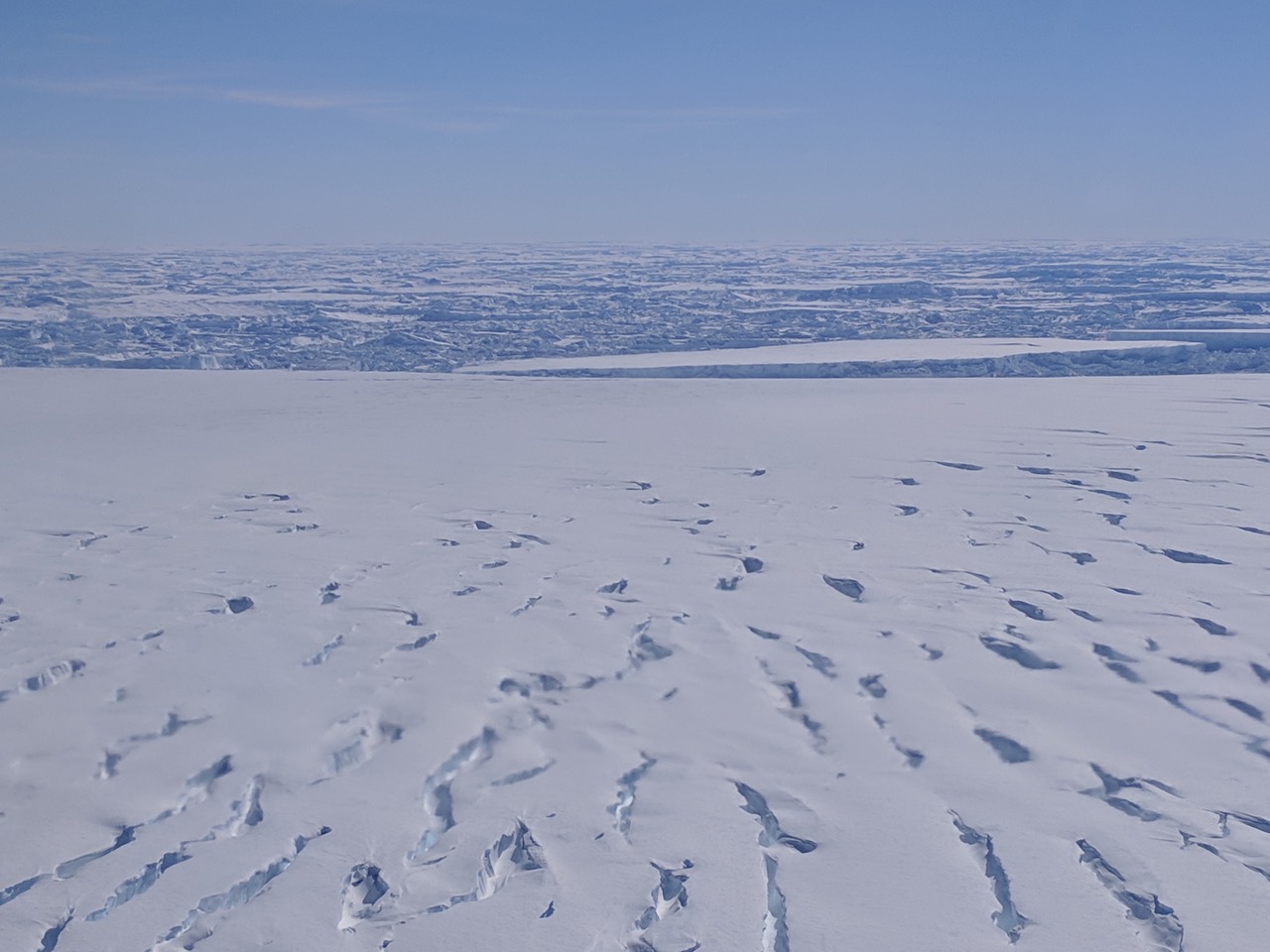 Looking downstream on Thwaites glacier toward the calving front 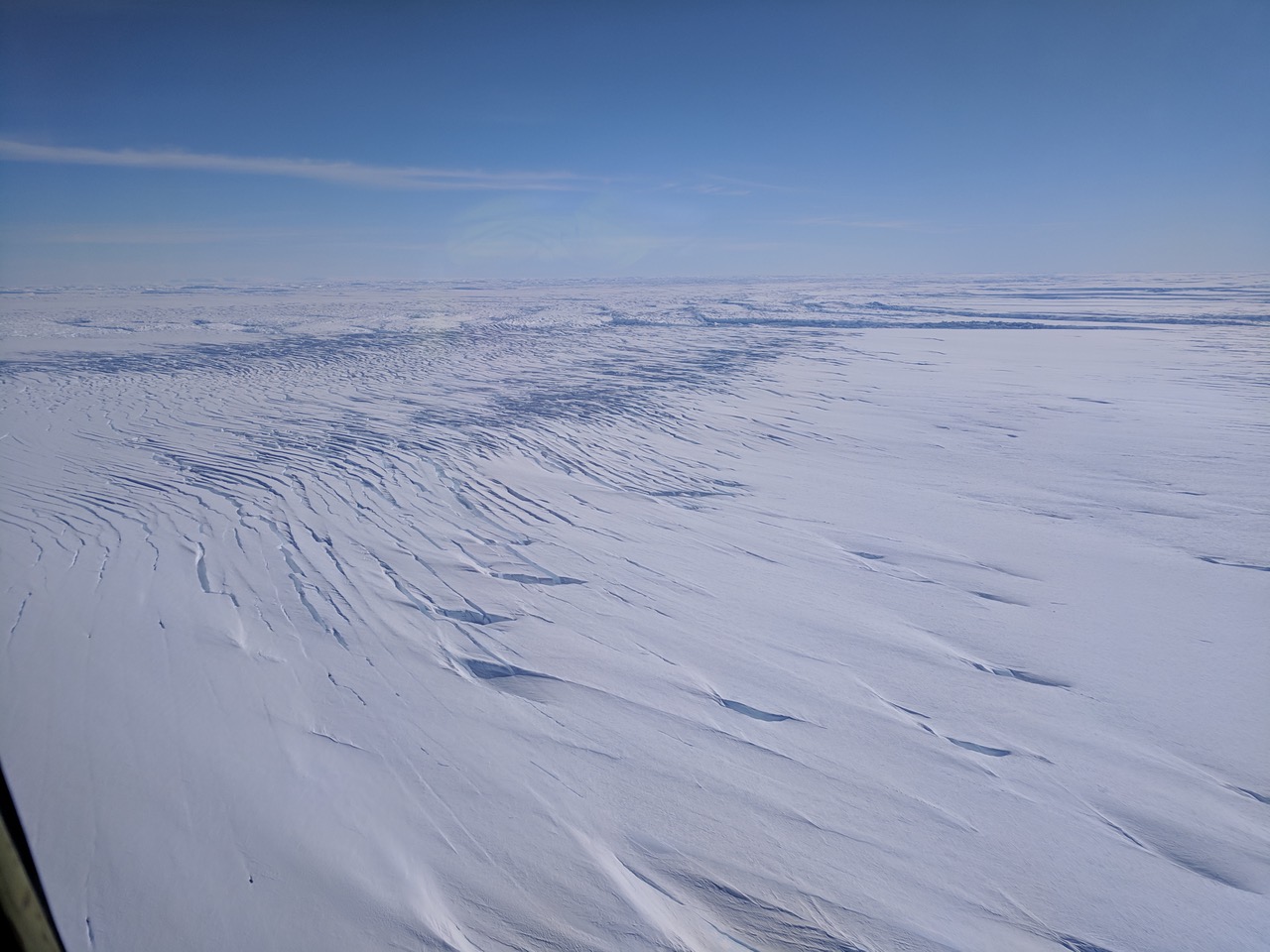 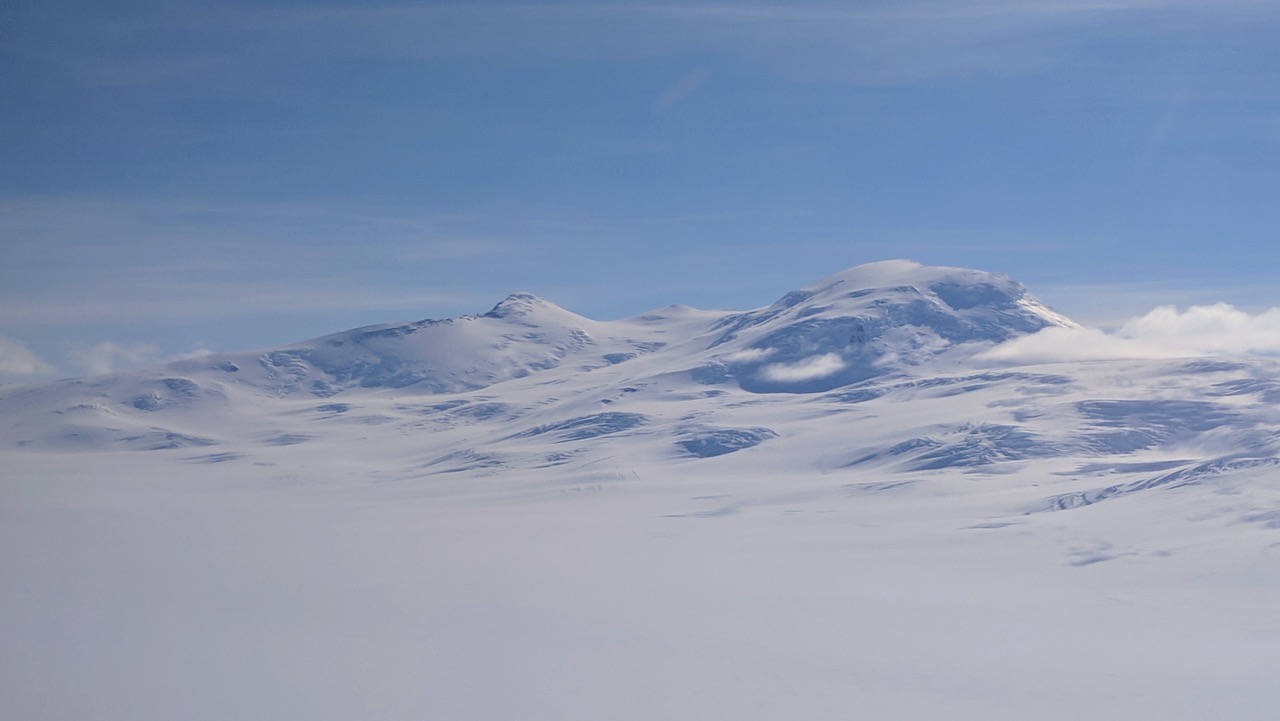 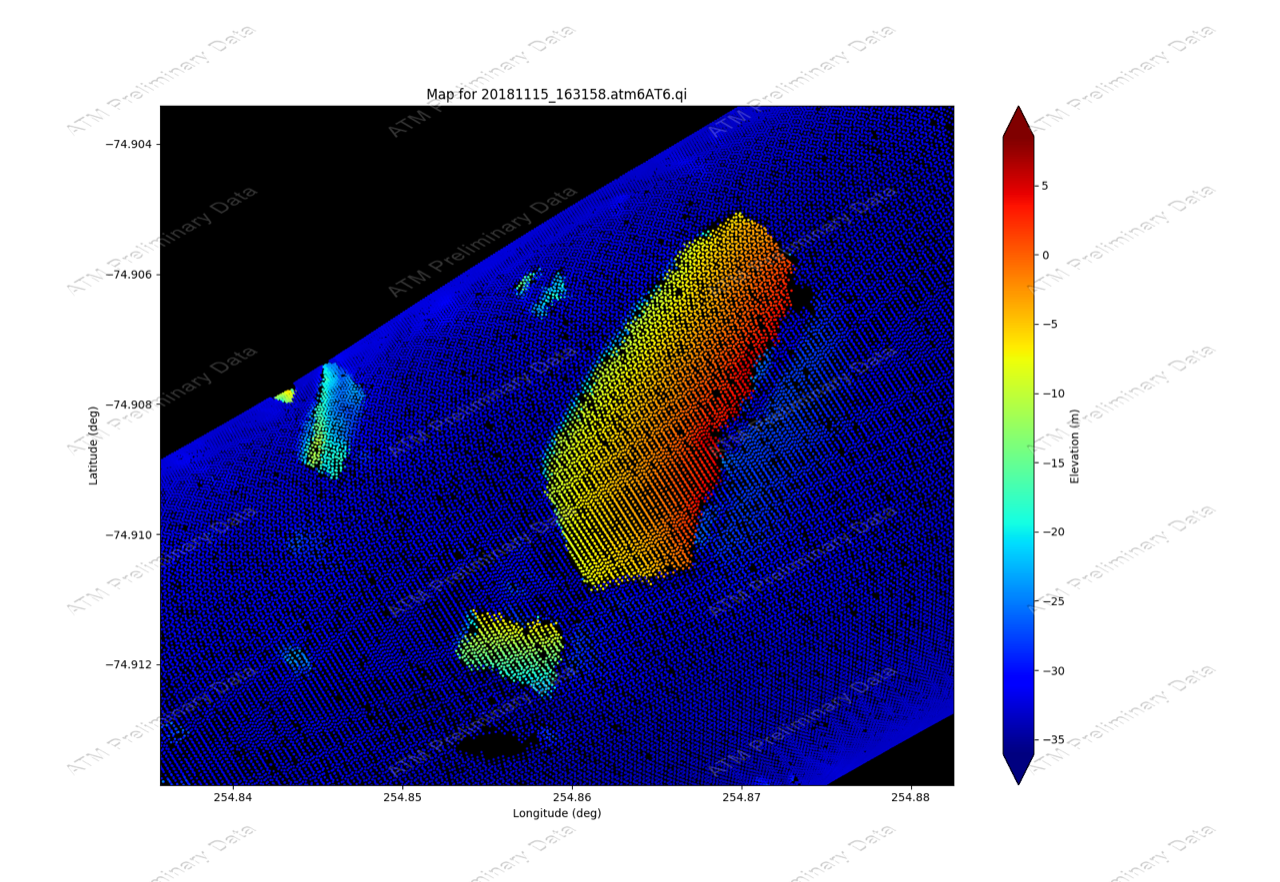 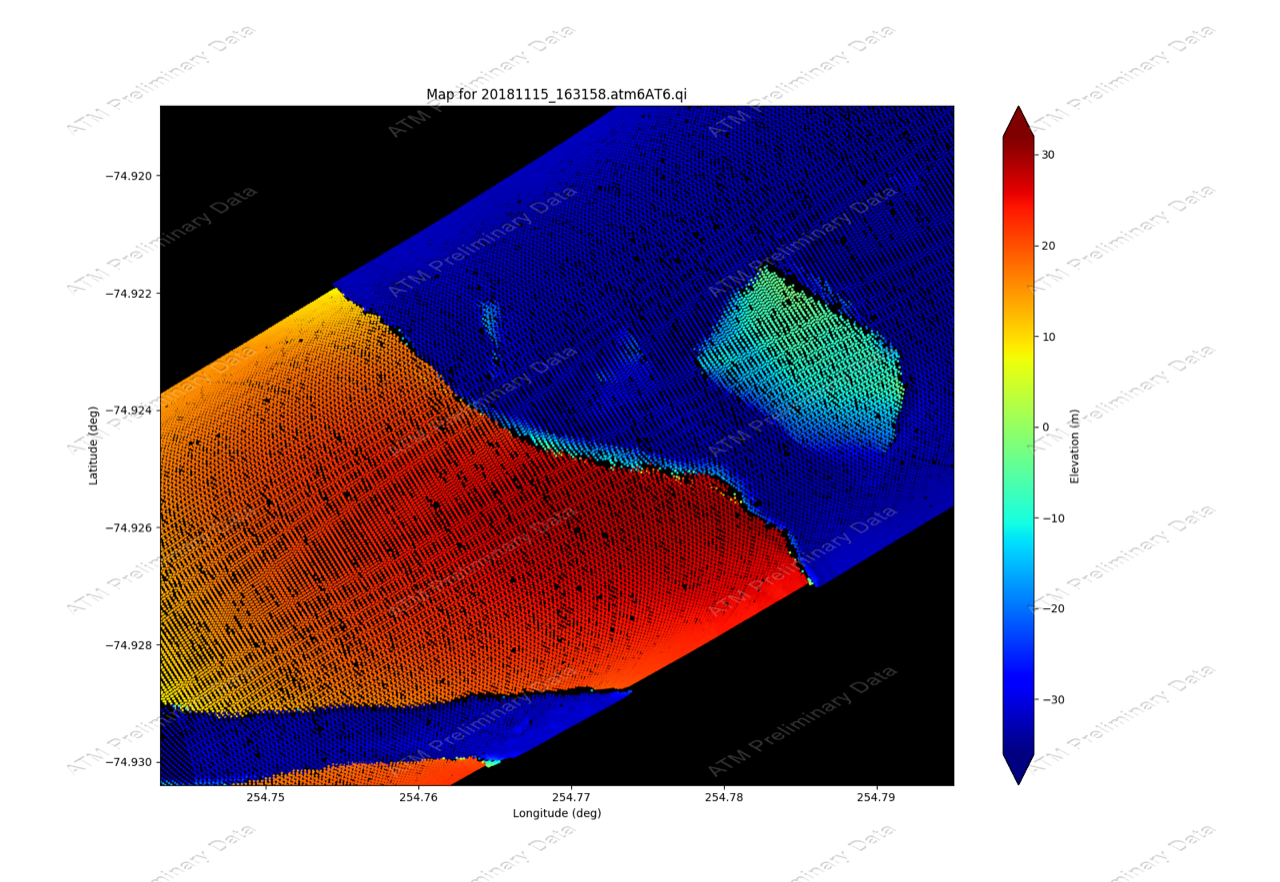 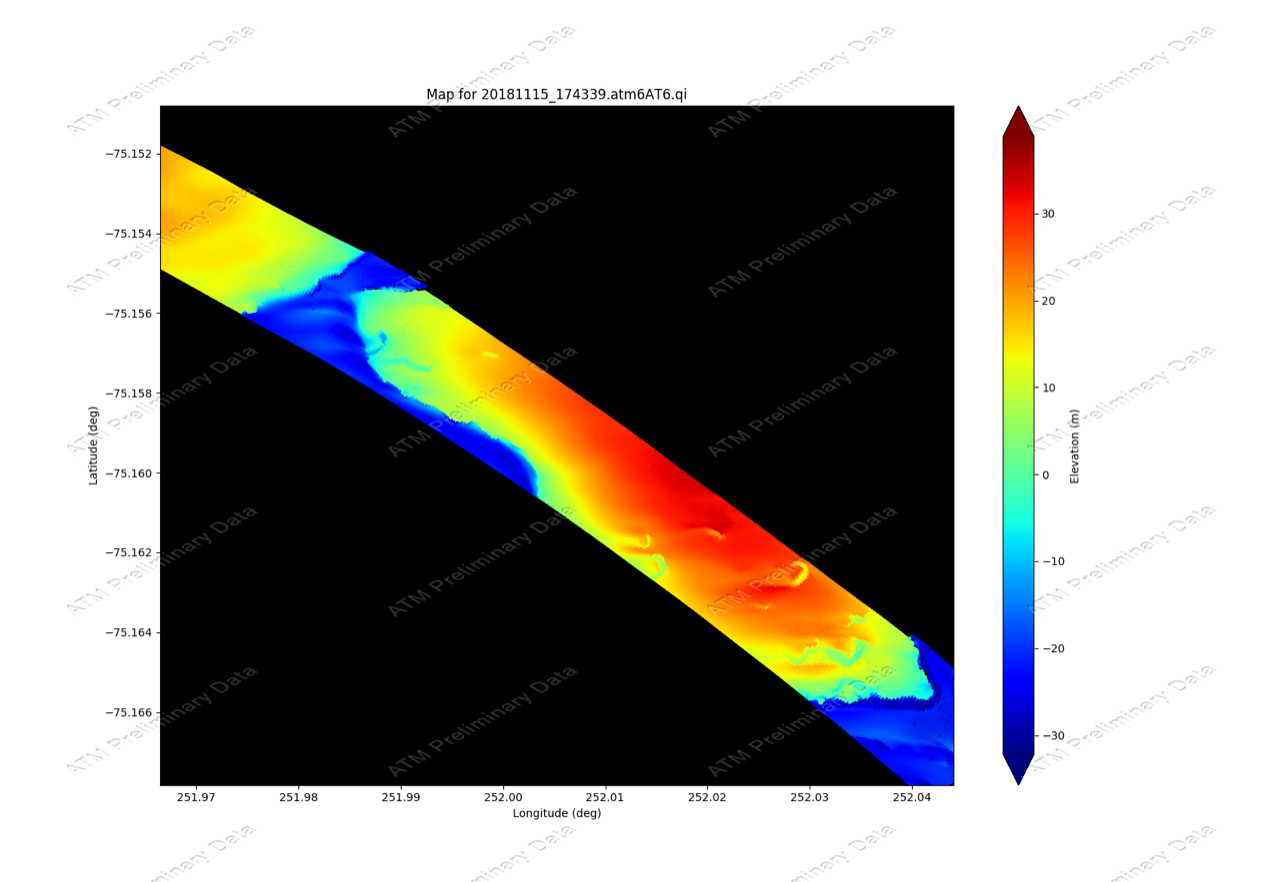