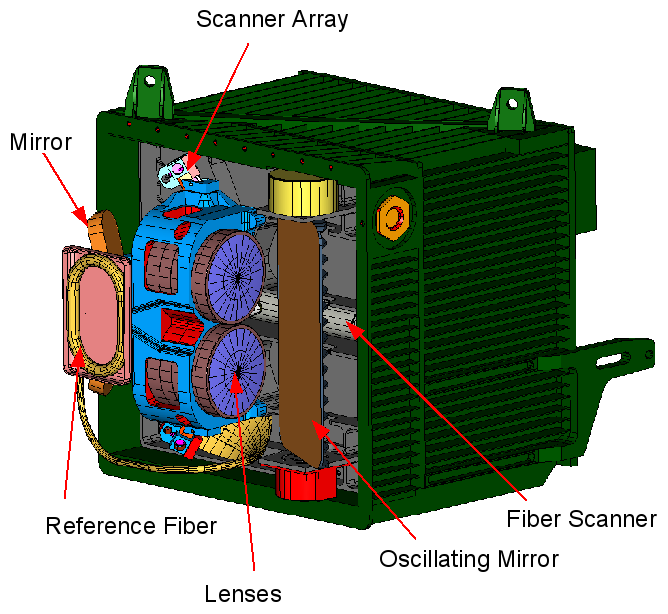 I decided to post my thesis from years back, just in case there is any interest from anyone searching the internets looking for something that might be useful along those lines. It was a simulator for ” MilOWS “… 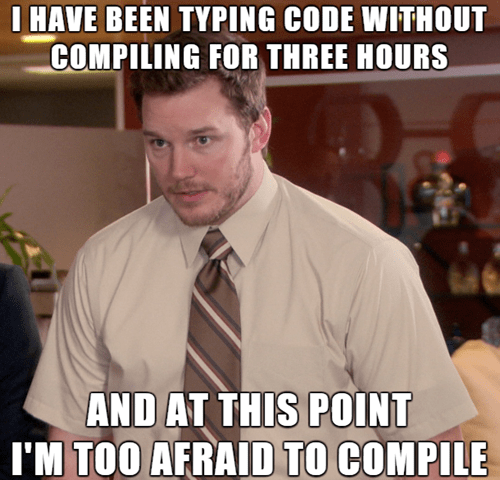 I have a whole lot of code that will be openly accessible due to the fact that USA taxpayers paid for it! 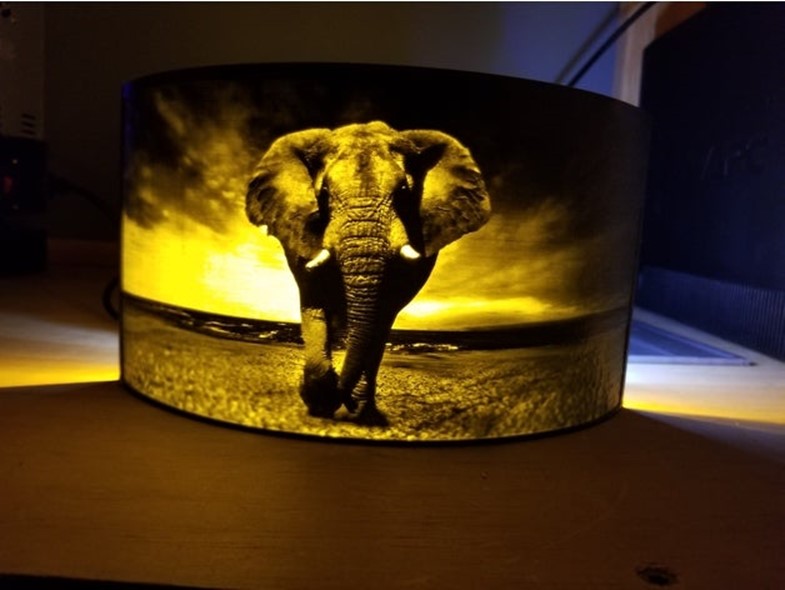 On my 3D printing adventures, I came across something called “Lithophane” – which is a pretty cool way to print an image and have it displayed….

NASA is again offering to have your name sent into space! Check it out here… https://mars.nasa.gov/participate/send-your-name/mars2020 . They look like this (these are my sons’ “boarding passes”): 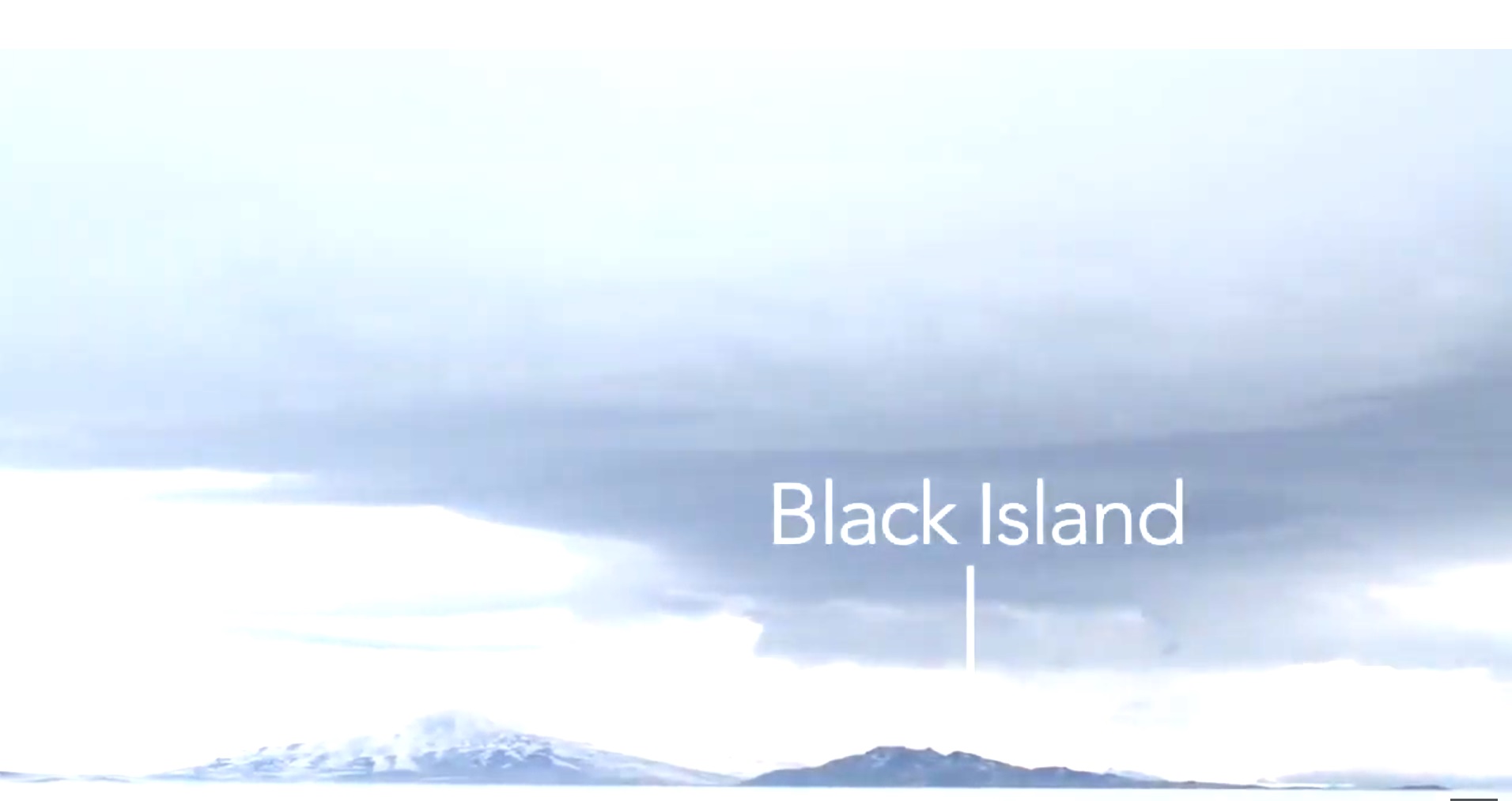 Check us out doing a survey of Black Island in Antarctica using a four-wheeler (a quad) with a GPS survey setup on it. It was quite an experience, and a little bit cold overall 🙂 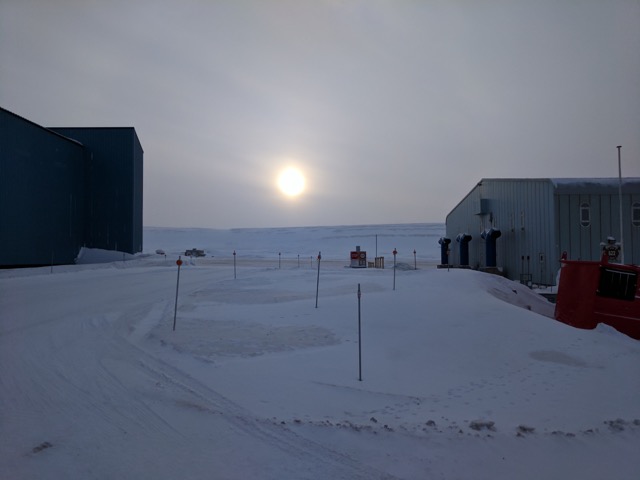 Here is a day I chronicled a day in Thule, Greenland – this was typical of what I have done for the last (almost) 18 years ! It’s a kind of fun look at the 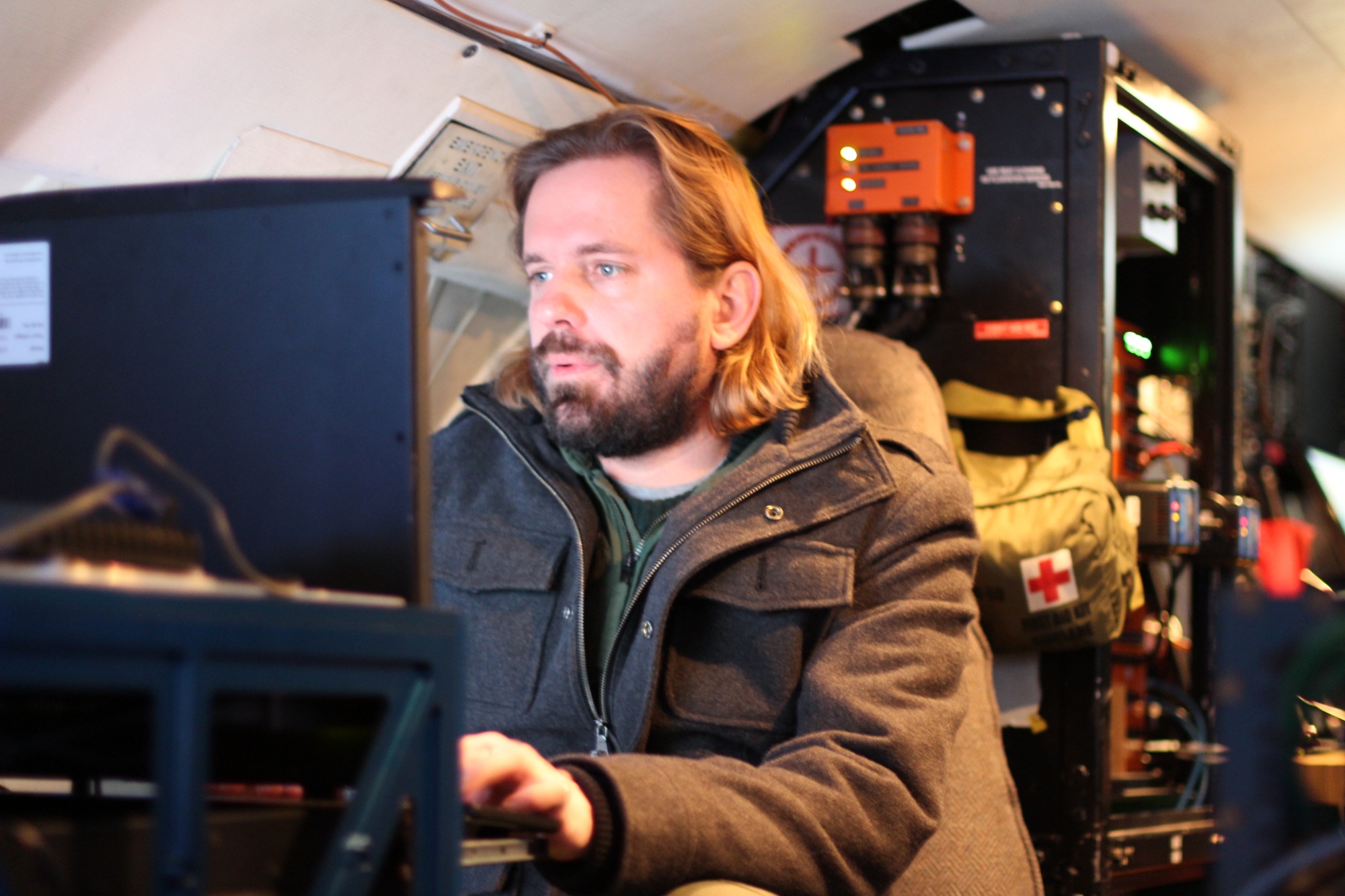 I didn’t know this was a public post at NASA, but that’s the way PR works when you are actually working in the government. It’s cool to see what others see of me.. 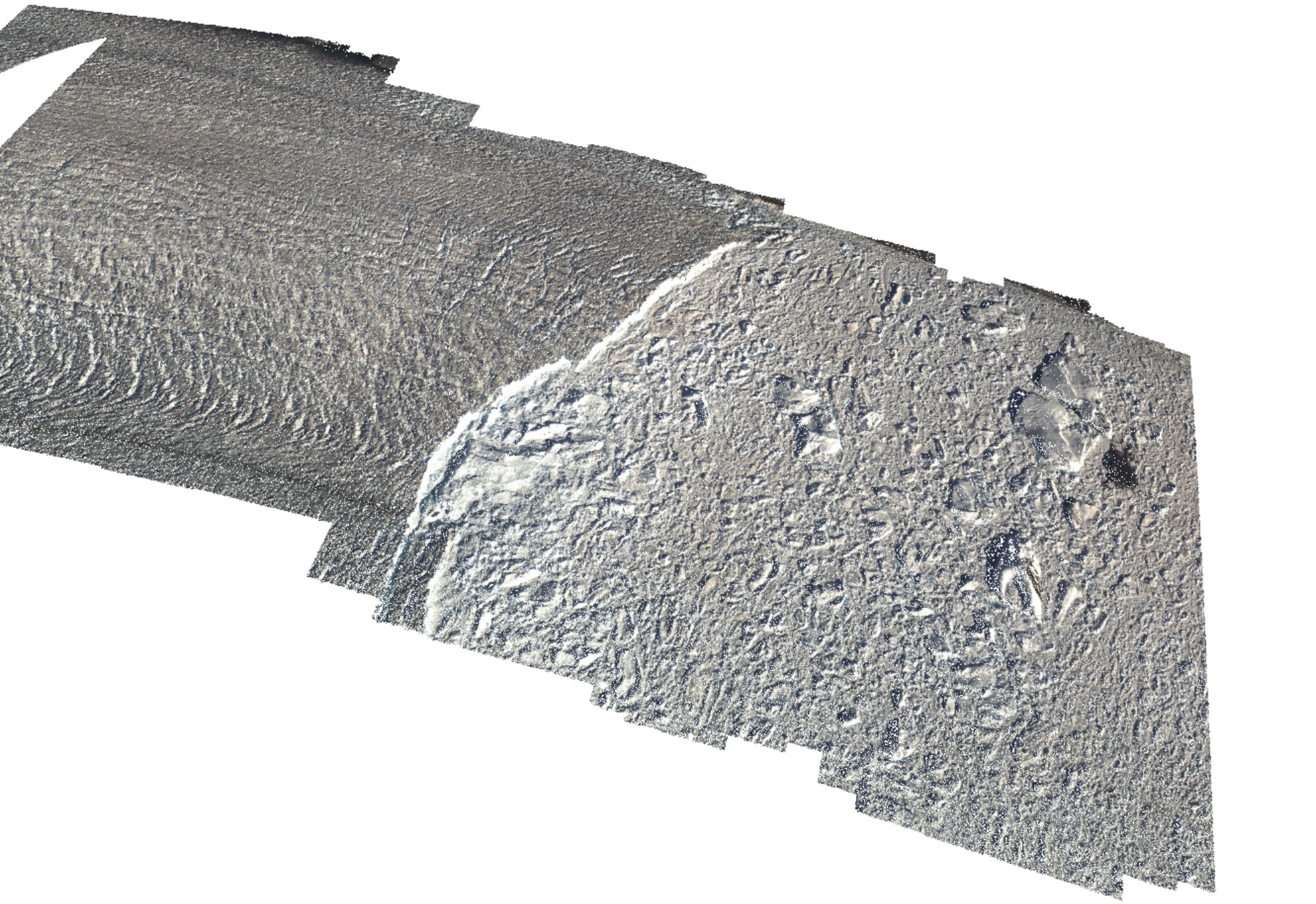 Here is an interesting image that I created after we landed (I have it in a 3d point cloud). It is based on something called “structure from motion”. It had laser references (I was in 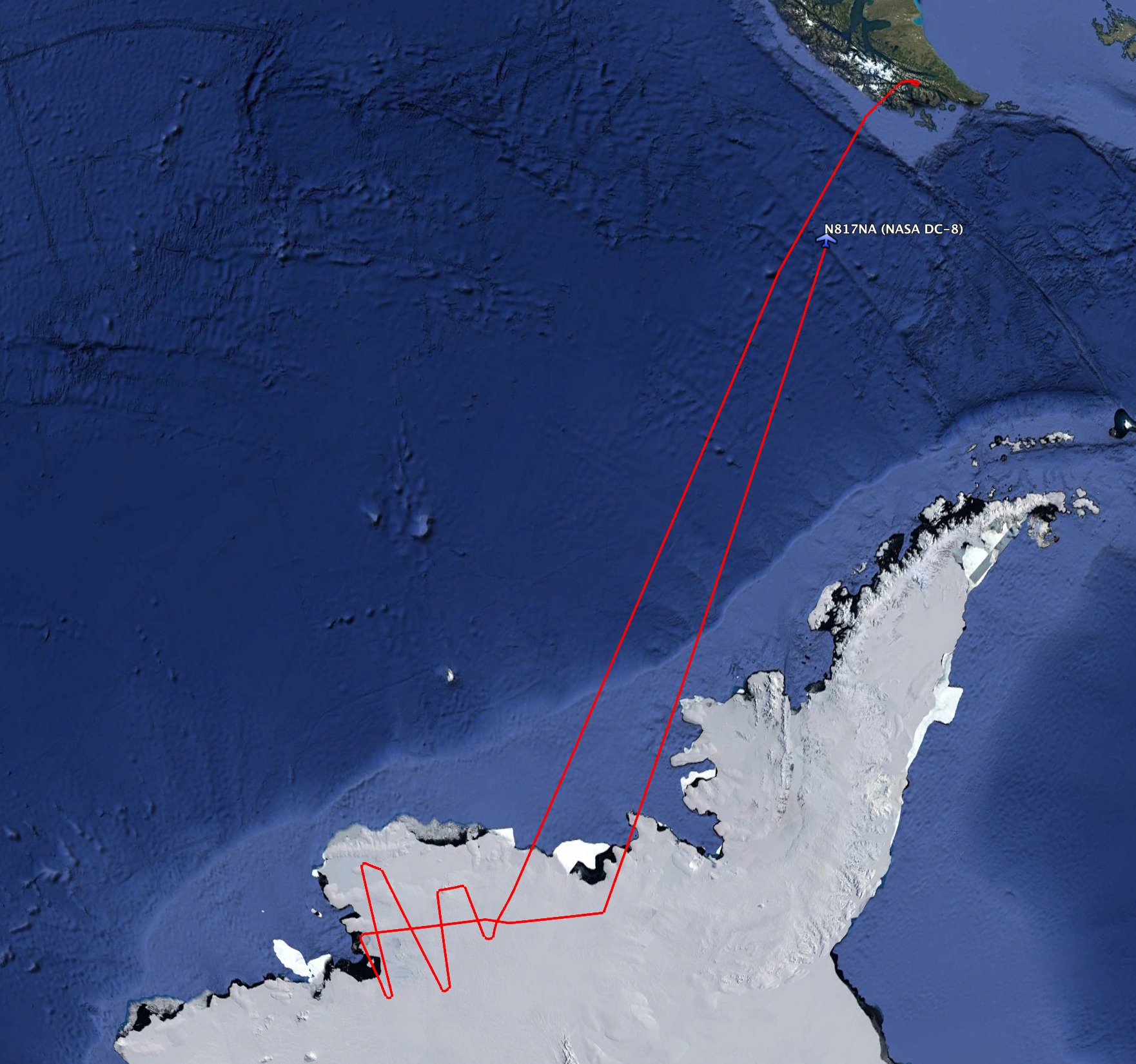 OIB concluded the 2018 DC8 Antarctic campaign today with a successful “Bellingshausen-Amundsen Divide IS-2” mission today.    This was the 24th science mission of the deployment (equaling the previous record for  DC8 missions flown during